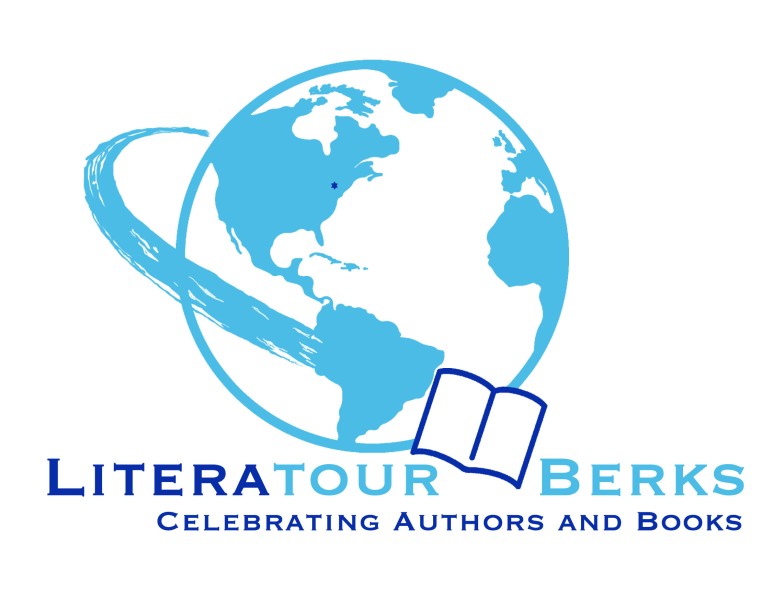 Literatour is a community-wide celebration in its third year with 14 exceptional events featuring authors, celebrities, and cultural influencers throughout Berks County from September 2021 to April 2022. Literatour is being presented by Jewish Federation of Reading in partnership with Exeter Community Library.

Programs will be held in-person and virtually depending on each event. All in-person events will be subject to procedures as determined by local health guidelines. 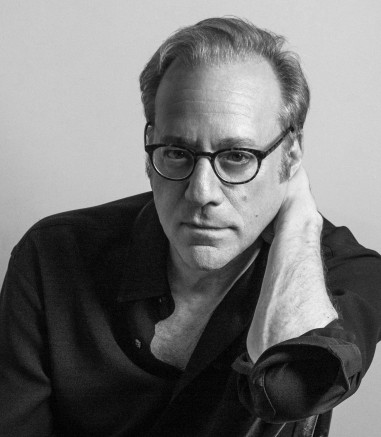 A gripping novel exploring the secrets of the 1911 theft of the Mona Lisa and the dark underbelly of today’s art world. A story of heart-stopping suspense as romantic and sexy as it is terrifying and thrilling, one that tips into our universal fascination with da Vinci, the authentic and the fake, and people so driven to acquire priceless works of art, they will stop at nothing to possess them, not even murder. 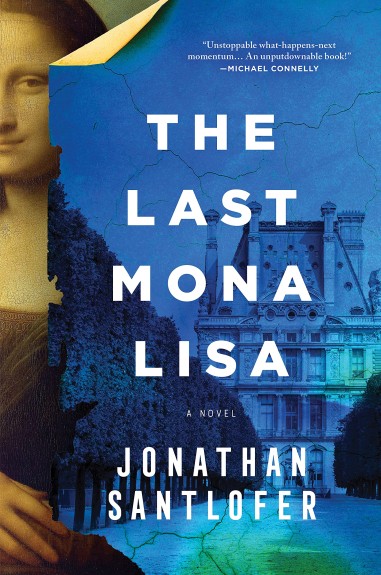 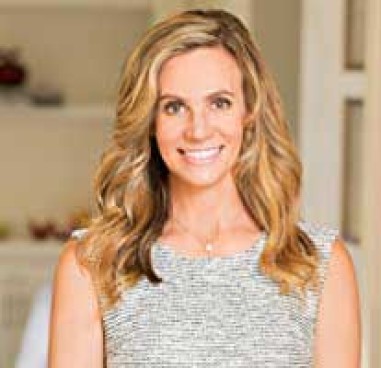 10/5/2021
12:00 PM
Virtual Event
Tracy Walder
“The Unexpected Spy: From the CIA to the FBI, My Secret Life Taking Down Some of the World’s Most Notorious Terrorists”

Tracy Walder, a Jewish American woman, was recruited by the CIA out of her sorority at the University of Southern California. On 9/11 she was tracking terrorists with President George W. Bush, Vice President Dick Cheney and Secretary of State Colin Powell looking over her shoulder. Drive to stop the new breed of terror that war created, Walder picked up her alias identity, flew overseas, and continued the hunt. Walder debriefed al-Qaeda’s top men, Jihadists who swore they’d never speak to a woman, particularly an American woman, and earned their trust, thus gaining critical and life-saving information. Walder held clandestine meetings in locales with spies and embedded civilians from other countries. She followed the trails she found across North America, Europe, and the Middle East.

She would eventually move over to the FBI working in counterintelligence where she faced rampant sexism. The Unexpected Spy is a powerful memoir about a woman who made her career in a maledominated field and what she’s taken away from it now that she’s no longer in government service. 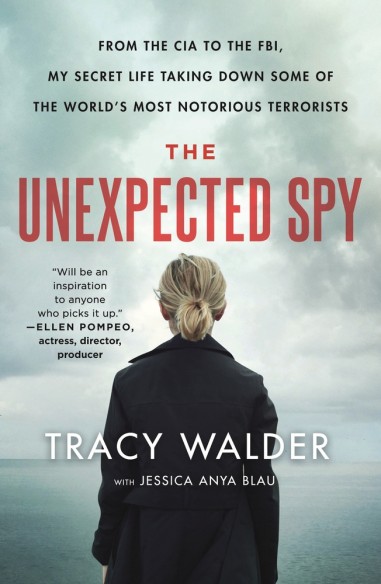 A dazzling debut novel—set in the early 1970s in New York and rural India—the story of a turbulent, unlikely romance, a harrowing account of the lasting horrors of WWII, and a searing examination of one man’s search for forgiveness and acceptance.

New York City, 1972. Jaryk Smith, a survivor of the Warsaw Ghetto, and Lucy Gardner, a southerner, newly arrived in the city, are in the first bloom of love when they receive word that Jaryk’s oldest friend has died under mysterious circumstances in a rural village in eastern India.

Travelling there alone to collect his friend’s ashes, Jaryk soon finds himself enmeshed in the chaos of local politics and efforts to stage a play in protest against the government—the same play that he performed as a child in Warsaw as an act of resistance against the Nazis. Torn between the survivor’s guilt he has carried for decades and his feelings for Lucy (who, unbeknownst to him, is pregnant with his child), Jaryk must decide how to honor both the past and the present, and how to accept a happiness he is not sure he deserves 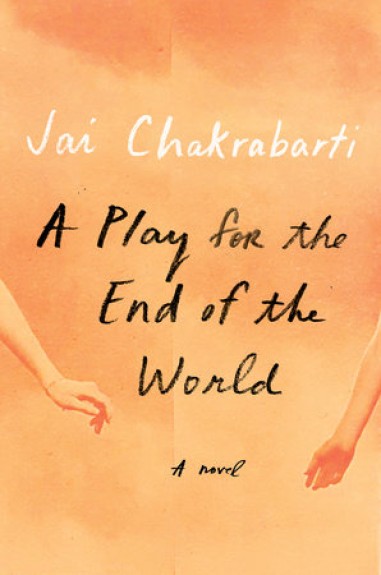 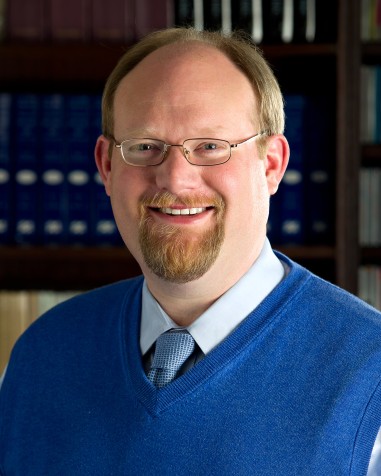 10/13/2021
7:00 PM
Virtual Event
Dr. James A. Grymes
"Violins of Hope: Violins of the Holocaust—Instruments of Hope and Liberation in Mankind’s Darkest Hour”

The violin has formed an important aspect of Jewish culture for centuries, both as a popular instrument with classical Jewish musicians and as a central factor of social life, as in the Klezmer tradition. But during the Holocaust, the violin assumed extraordinary roles within the Jewish community. For some musicians, the instrument was a liberator; for others, it was a savior that spared their lives. For many, the violin provided comfort in mankind’s darkest hour, and, in at least one case, helped avenge murdered family members. Above all, the violins of the Holocaust represented strength and optimism for the future.

Today, these instruments serve as powerful reminders of an unimaginable experience—they are memorials to those who perished and testaments to those who survived. In this spirit, renowned Israeli violinmaker Amnon Weinstein has devoted the past twenty years to restoring the violins of the Holocaust as a tribute to those who were lost, including four hundred of his own relatives. Behind each of these violins is a uniquely fascinating and inspiring story. Juxtaposing these narratives against one man’s harrowing struggle to reconcile his own family’s history and the history of his people, this insightful, moving, and achingly human book presents a new way of understanding the Holocaust. 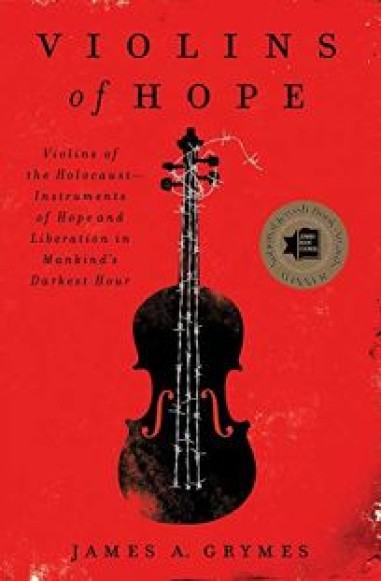 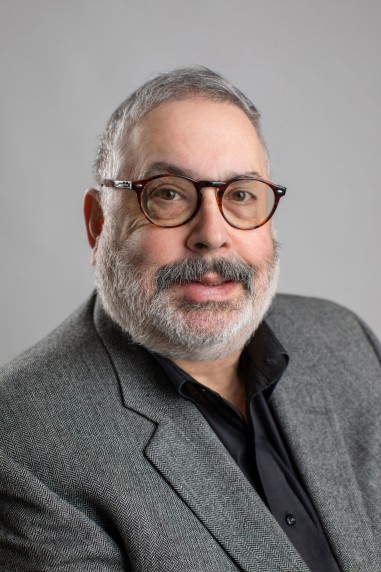 A fascinating exploration of how America created a national cuisine from the foods of many other countries. Jewish-specific content includes the fascinating story of bagels and lox, from behind the counter at Russ & Daughters appetizing store on the Lower East Side, to Marvin Lender describing the history of Lender’s Bagels, to Mel Brooks reminiscing about lox as a once-a-week treat as a child. And there’s the real backstory of Jewish love for Chinese food. Safe treyf anyone? 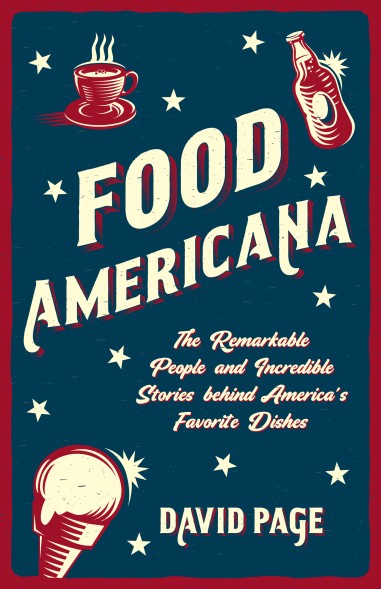 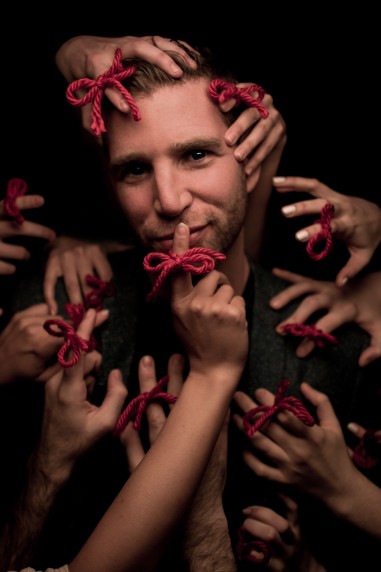 There’s a saying: the door to magic is closed, but it’s not locked. In How Magicians Think, professional magician and bestselling author Joshua Jay not only opens that door, he brings us inside and turns on the light, revealing the artistry, inside history and fascinating traditions of a subject long shrouded in mystery. But above all, he reveals the mindset behind the magic—what it’s like to practice an art that so many love yet so few understand.

This is not a how-to book, nor a how-do-they-do-it expose. Written as a series of short, lively essays, How Magicians Think describes the making of illusions, the psychology behind them, and the characters who create them. He writes about how technology influences the world of magic; the aesthetics of performance; his contemporaries, including David Copperfield, Penn & Teller, and David Blaine; and how magicians hone their craft, answering questions like “can a magic trick be too good?” and “how do you saw a person in half?” (It depends…)

For sponsorship inquiries contact Director of Development, Laurie Waxler at 610-921-0624 or email LaurieW@jfreading.org